I’m not sure what is going on with this day all of a sudden. I’m arriving at Rooster late because I was at painting class working on another abstract piece. When I arrived, there were no seats available and they were out of the lemon-ginger scones I always have :( On top of that, I dropped my phone in the toilet. Hmmmm.

I will admit that I’ve been a little stressed this past week with the real estate stuff going on and even though I was happy to be painting today, I’ve noticed that I find the process of abstract painting quite stressful. Unlike realism, you never really know what you’ll be doing. You have to make so many decisions about what kind of medium to use, what colour to use and what goes where. The painting can completely change, several times over, before it’s done, and you can never really be sure when (or if) it’s finally finished. Now, mind you, I’m still a novice so perhaps that process will become more comfortable over time but I often finish class feeling exhausted. I’m not complaining, of course. Painting is teaching me so much more than technique and composition and I’m always amazed at what my pieces end up becoming, as if they have a life of their own. But it seems that my stress is catching up with me this week. My shoulders are tight, I’m a bit short-tempered, I’m not falling asleep easily and I seem to be a bit out of synch with the universe today…so I’ve decided to take this time to reflect on what’s going on.

As I was driving to Rooster, pondering all the changes I’m making in my life these days and how scary it all is, it occurred to me that it was exactly seven years ago  – almost to the day – that my life was unfolding into what was, without a doubt, the most tumultuous period of my adult life. As I’m writing this, so many emotions are coming up that I’m hoping the people sitting near me will be too busy to notice that my eyes are welling up with tears.

Now that I think about it, it’s very likely that the stress I’m feeling has a lot to do with some lingering limiting beliefs I had than (and must still have), accompanied by a good deal of shame for how out of control I felt as my “perfect” life seemed to come crashing down around me. I’m not sure I’ve ever really written about this before, but every cell in my body is screaming to get it out, so I guess today’s post will be about what happened to me in 2007.

I a nutshell, there were three major catalytic events which occurred between May and July of 2007. First was an event I was planning called The Flowerchild Festival which was an attempt to help my wellness centre, Soul Spa Urban Retreat, emerge out of the “best kept secret” category and into realizing the fullness of it’s potential as a Leading Edge Complementary Health Care Centre. The truth was that Soul Spa had been in business for four years and had grown substantially but it was barely making enough money to sustain itself and I was gradually going into debt to keep it afloat. We needed a new marketing strategy but I was afraid of spending money on advertising. I had a brilliant idea to have a community fair to promote the “new and improved” Soul Spa and enlist local sponsors to rent booths and make donations to cover costs. I had an amazing office/marketing manager, Wendy, whom I had recently hired and, along with the other practitioners, we set out to put Soul Spa on the map.  All was going well until we encountered some issues a few weeks before the event. We had wanted to do it “right” so we enlisted the help of a PR company. I must have blocked out all the gory details because most of it is a blur but, suffice it to say, the PR company screwed us and left us holding the bag with thousands of dollars of expenses and not enough sponsors to cover them. We were scrambling at the last minute to secure new sponsors and the financial and emotional stress was mounting. I was beginning to panic. I was so completely drained that I was running on fumes and didn’t even pay attention to the fact that my menstrual cycle that month had lasted a lot longer than normal.

The event was scheduled for May 12th. Less than a week before, people were beginning to comment that my skin had turned grey. It was then that I thought it might be a good idea to see a doctor. Before the blood tests even came back, she advised me to go straight to emergency. While there, they discovered that I had a uterine hemorrhage which required a D&C and a blood transfusion. My hemoglobin and iron were so low that I was prescribed bed rest to build up my strength. Needless to say, I was completely out of commission for the rest of the week and had to rely on my staff, family and friends to scramble everything together at the last minute to pull off The Flowerchild Festival. I was still in hospital when the media did a story on us the next day and I was only able to attend the event itself for a few minutes. Thankfully, everything went really well and the Flowerchild Festival was a success but we never did recoup our investment. Soul Spa was now in worse financial trouble than before and, to make matters worse, I was out of commission and unable to see clients. Then, to add insult to injury, I watched over the next few months as the practitioners who rented space from me gradually flew the coop.

If the hemorrhage wasn’t enough, shortly afterward, I managed  cut open the middle finger of my right hand as I tried to save a glass from falling off my night table. I had it stitched up that day but discovered later that I had severed a tendon and needed surgery. So, within a week of having a D&C and a blood transfusion, I was in the ER, once again.

But that was only part of the story. In addition to the above financial and physical catalysts that took place in 2007, there was a far bigger issue about to reveal itself.

Well… I’ve run out of time… have to get home to make dinner, so I’ll try to finish this up and share my insights about the significance of this story before Friday. If that’s not possible, I’ll continue next week. 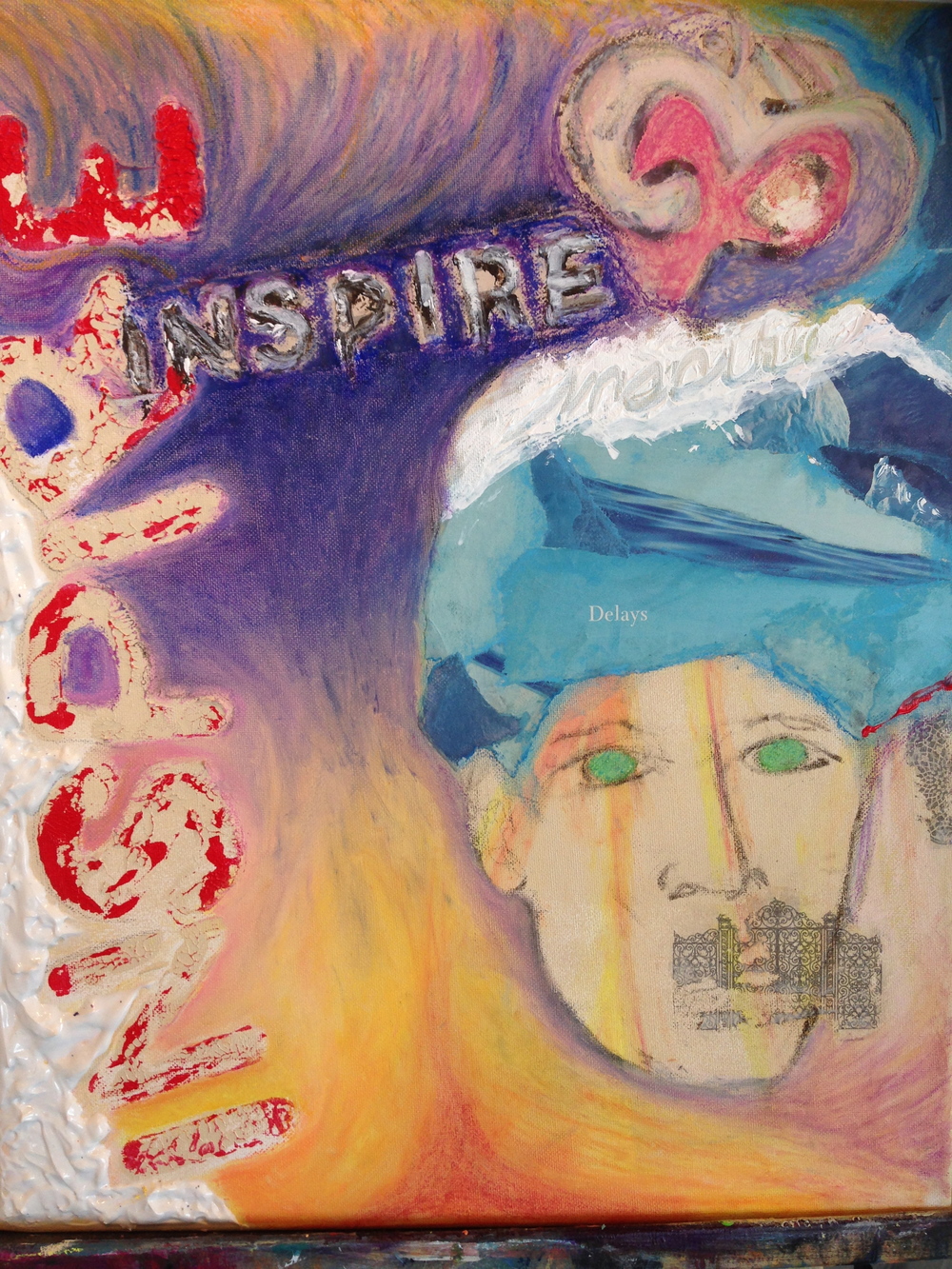