We have become a wasteful society. It is so easy for us to indulge ourselves in unnecessary things for the sake convenience, pleasure or merely distraction. We create or procure much more than we need and then discard the leftovers in favour of the next indulgence. We can’t seem to get enough of what we want and end up with too much of what we want to get rid of. Today, I realize that goes just as much for our emotions as it does for anything else.

Last night, I attended a wake for an old grade-school acquaintance who recently took her own life. Even though I did not know her very well, nor did I have any contact with her in the last 30 years, I was compelled to attend the wake and pay my respects, nonetheless. I’d be lying if I said that my decision didn’t have anything to do with the fact that she died by her own hand. I suppose I feel that there is something sacred about suicide that makes it more important than ever for me to acknowledge the life that was lived. It’s kind of like when our fallen soldiers are brought home from war and people from all over gather on the overpasses along the Highway of Heroes to say a final farewell. It doesn’t matter if you knew that soldier or not, you just have to be there. That’s the way I felt last night.

Whether it be Peace on earth or Peace within, there is woeful irony in the lives of those who knowingly make the ultimate sacrifice in their struggle to maintain it. What makes one of us choose to put his life on the line and fight for a cause while another ends her life because she feels she has no fight left in her?

As I think about the friend whom we honored last night, I recall the many conversations with those who knew her best, and it gave me a greater understanding of what kind of person she was. They described her as incredibly smart, talented and strong. Someone to emulate and look up to, even a kind of “mother figure”. Not exactly what you would expect to hear about someone who had taken her own life. It made think that they could just as easily have been describing me and, while I don’t feel there is any chance that I would ever commit suicide, I do recognize that the deeper the pain I am in, the harder it is to reach out, even though I would likely be characterized as someone who “has it all together”. I couldn’t help but think about our friend and wondered if she might have described herself that way, too, not so long ago.

Many said they knew that she had been suffering recently and they expressed feelings of guilt and regret about not being more proactive and involved, but I’m not sure anyone could have predicted the ultimate outcome. We get so good at putting on a brave face and protecting others from our struggles and when we say “I’m fine” we want to be convincing enough for them to believe us. We may know we need help and yet, how do we find the courage to let our true vulnerability show in order to get it? Therein lies the paradox.

Hopefully, the rest of us will never know what it feels like to want to end our life but it makes me think about what we can do to make sure we never get to that point.
I know many people, including myself, who have occasionally fallen victim to the debilitating grip of hopelessness. We all know what it feels like to be in pain and to wonder how and when it will ever be resolved. In theory, we want to be happy and we will naturally look for ways to help us feel hopeful once again. But, for some, there is an even greater struggle and perhaps a tendency to indulge in what I have come to view as “emotional wastefulness”. There can be a seductive quality to certain negative emotions because they serve to validate distorted beliefs about ourselves and in turn, give us a feeling of security, not because they feel good, but because they feel familiar. The pain of these feelings is no longer a deterrent, because it also gives us an escape from accountability and an excuse to avoid taking on responsibility for anything but ourselves, and there is a great degree of relief in that, for sure.

However, this way of escaping accountability can become a habit and, whether we realize it or not, we find ourselves identifying with it. It becomes part of our story about “who we are” and we even find ourselves defending our right to be “sad”. The time we spend on these emotions becomes “wasted” because, even though these emotions may be cathartic at first, the concern lies in the reliance on them as an effective way to avoid moving forward. It is further enabled by others who, out of compassion, are inclined to put their needs and expectations of us on hold until we’re feeling better.

In truth, I think we may have another energy crisis on our hands but its one that our society has yet to become acquainted with. As human beings, we are only given so much emotional energy to expend at any given time and its amazing to me how so many of us spend so much time indulging our negative emotions and then wonder why there’s so little energy left for feeling good. We have become “ emotionally inefficient”, allowing ourselves to spend too much time processing our negative emotions and too little time looking toward that which gives us hope. It would serve us better to focus on things that inspire us, bring meaning to our lives and are just, plain FUN, thus investing our energy in a way that can only yield positive results.

Recently, my friend and I have been creating an “Adventure List” of things we want to do together because we realize how short life is and we want to “do it all”. An “adventure” is anything new and different that we want to experience and every time I have a free day or weekend, I mark my calendar and choose something from the list, depending on how much time there is or what is possible, given that day’s circumstances. So far, it has allowed me to learn new things, meet new people and has given me a sense of freedom and accomplishment, even from something as small as deciding to explore new neighbourhoods by sampling the coffee from independent cafes around the city once or twice a week.

There is so much I have yet to experience and, after last night, it hit home more than ever that if I want more of the good stuff, I have to spend less time lamenting the bad stuff, when it comes. “Carpe Diem”, as they say, because in reality, every day can be an adventure. It’s all in how you choose to look at it. 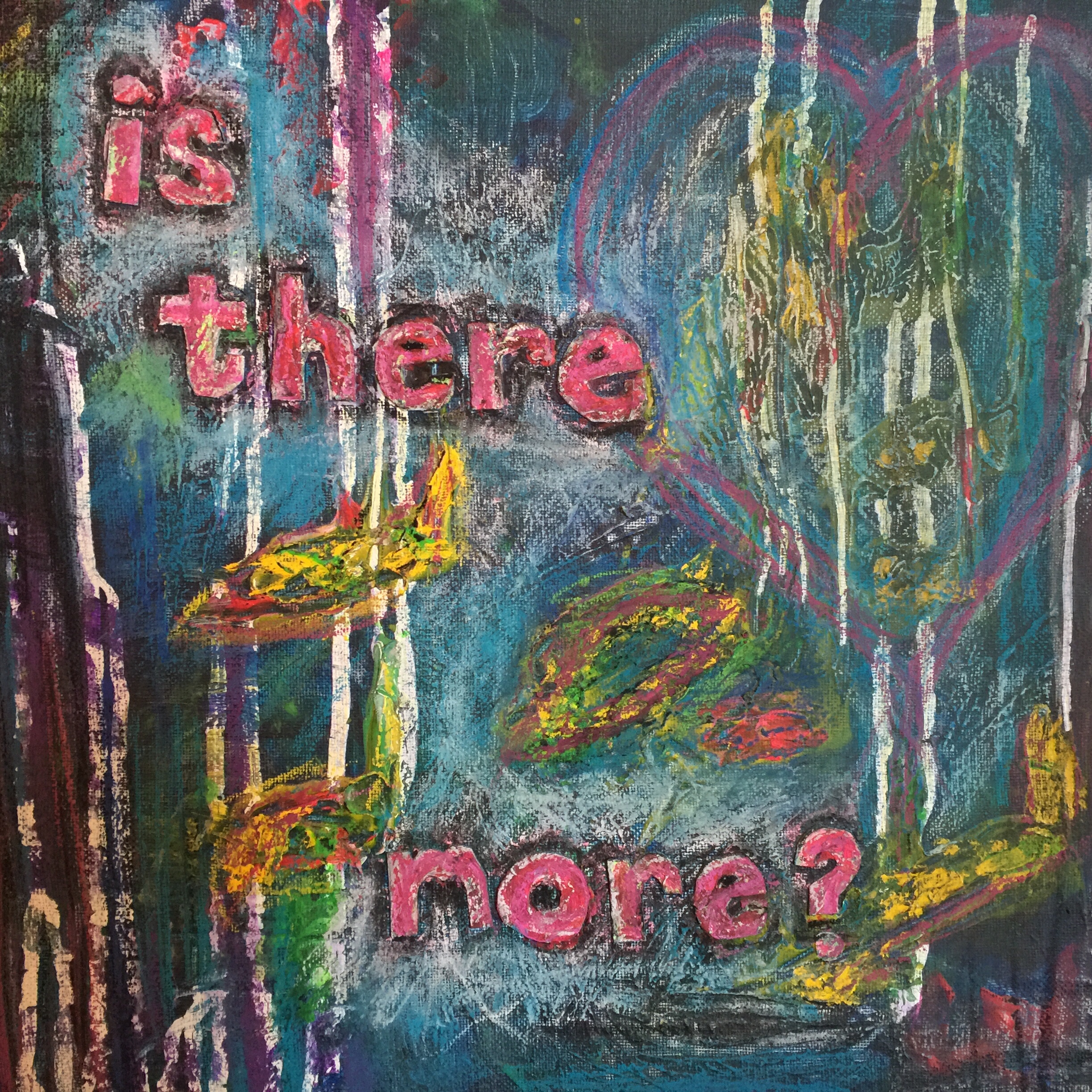 Pull the Thread, See What Unravels… 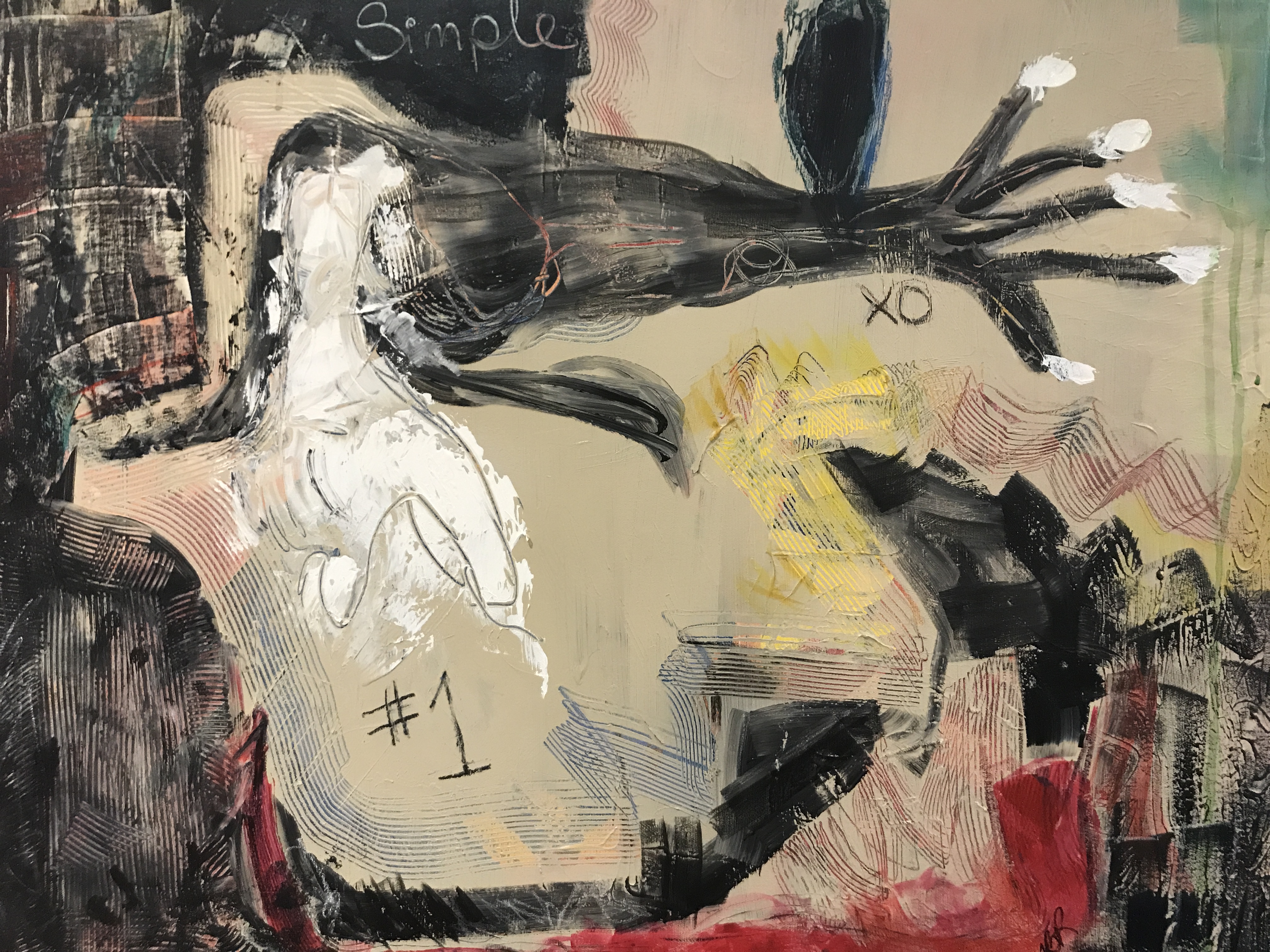 The Things We Hold On To

Understanding Persecution in a Secular Society