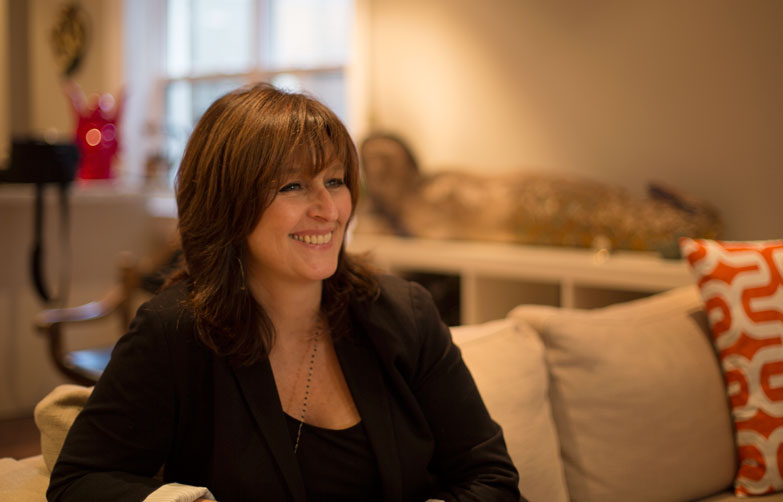 Tuesday morning, 10:46 am… the first Tuesday/creative day/blog day that I’ve actually sat down to write my blog in many weeks, perhaps even months.

After last week’s post, I had several people offer their support and encouragement, telling me that they understand my need to make room for other creative/professional pursuits in my life. They made suggestions as to how I could structure it so that I could write less frequently and a couple of people even told me they would miss reading my blog every week, assuming that my message from last week’s post meant I was planning on taking a break.

I am really so touched (and amazed) by how many people actually look forward to my weekly posts and I’m happy to say that I don’t plan on stopping them any time soon.

Last week’s post was more about acknowledging (to myself) that it’s not easy to make time for writing every week and that, sometimes, I’m not even in the headspace to write at all. Because my writing is largely unfiltered and comes from whatever place I’m at, at any give time, I’m sure it seems as if whatever awareness I’m having in that moment is somewhat of a certainty.

But noooo… far from it.

The beauty of writing this blog… and why I don’t plan on giving it up, any time soon… is that it is such a valuable exercise in permission. By writing down whatever is on my mind and in my heart as if it might be a certainty is what helps me to get closer to what my truth really is. I needed to explore the possibility of taking a break from writing and to give myself permission to choose that option, if necessary, in order to discover what it was that I really wanted and needed. By consciously acknowledging that writing every week is challenging (rather than silently or unconsciously going through the motions of it because I believed I “had” to), I was showing myself compassion and empathy which, as it turns out, was all I really needed. I offered my vulnerable self an “out”, which I would have taken if it came to that, but what I realized is that I don’t want to stop writing… I just want permission to go with whatever flow I’m most aligned with, at any given moment.

If I’m certain of anything, at this point, it’s that I need to give myself permission to be fluid.

As I’ve been considering this for the past few days, I’ve had a couple of interesting encounters which have served to illustrate this theme of fluidity even further.

This morning, I had a brief interaction with one of my boys about the fact that we are out of milk. I noticed that the milk carton was on the coffee table and I asked him to put it back in the fridge before he left for work. He told me it was empty and that there was no milk for his coffee this morning. I said something about how I don’t use the milk very often so he needs to give me a heads up when it’s running low if he wants there to be a steady supply in the fridge, which seemed to frustrate him a bit. He said, very sweetly, that over the past several weeks, I seem to have been replacing the milk regularly, before it runs out, so he assumed he didn’t have to alert me when the milk is running low. He went on to say that he’s noticed that I’m somewhat inconsistent about what the rules are for such things. Sometimes I buy the milk without being asked and sometimes I need him to remind me… so, which one is it?

My response was simply “Well, that’s what it’s like to live with me, I guess.”

I was actually surprised that I said that, to be honest. I didn’t think about it… it just came out… and it ended the conversation.

What’s interesting about it is that it was very different from how I might have handled it in the past. I probably would have felt triggered and my default would have been to perpetuate the story of “why do I have to be responsible for everyone else…why can’t others take responsibility for their own needs…if I give when I’m feeling willing and able to give, it seems as if it ends up becoming an expectation or my ‘job’ somewhere down the road…”.

From that triggered place, I might have argued, defended myself or behaved passive-aggressively and that approach would have likely put the other person into their defenses, which could only lead to disconnection and move us further away from coming to a mutual understanding.

But, this time, I just acknowledged it.

I just acknowledged it.

From his perspective, It’s confusing and frustrating.

Of course, I don’t try to confuse and frustrate people on purpose. In fact, I go out of my way… most of the time… when I am physically and emotionally able… to accommodate other people.

And that is the material difference here…

I do it… quite happily, I might add… when I am feeling grounded and strong and when my  own basic needs have been attended to… FIRST.

So, I get why that might be confusing, because I don’t always feel that way.

Sometimes, I’m overwhelmed… or tired… or sad… or just focused on other things.

Sometimes I drop the ball.

But, sometimes, I just can’t.

Sometimes, I have to make me the priority.

Which means, you might have to buy your own milk…

You guys have definitely shown me that this week…

For that, I am truly grateful.