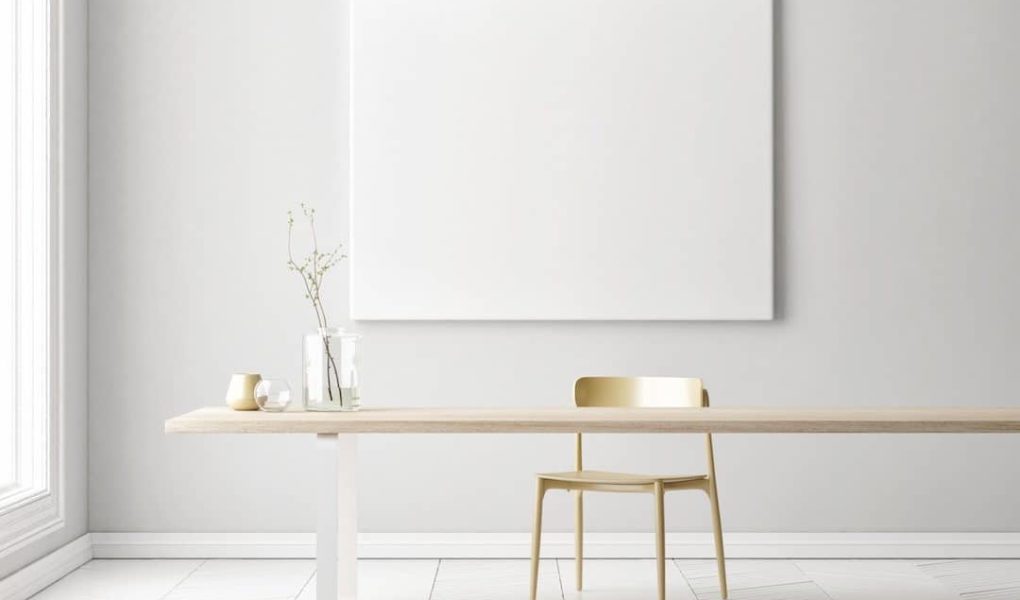 I learned a lot about myself this week.

During my two hours of walking each day, I’ve been listening to podcasts, and lately, the ones I seem to be gravitating to the most are those which offer different perspectives on things. I mentioned last week that I was particularly impacted by one of Seth Godin’s Akimbo episodes… and that made me think of another person whose blog I used to love.

His name is Derek Sivers and he’s best known as the founder of CD Baby. I love how he thinks and was particularly fond of a blog post he wrote based on this TED talk. I don’t know why I stopped reading Derek’s blog but listening to Seth made me wonder what Derek was up to so I decided to check and see if he had a podcast. What I stumbled upon is a treasure trove of interviews featuring Derek sharing his unique perspectives on various other podcasts.

To say that Derek is ordinary would be an understatement. In fact, the minimalist or “stoic” way in which he lives might seem downright strange to most people but, for me, it’s fascinating and incredibly inspiring. He applies these principles to every aspect of his life and I admire his ability to identify what works for him and live by his own set of rules, unapologetically and without judgment for others who don’t understand or share his views.

Without a word of a lie… listening to Derek talk about his lifestyle and philosophies this past week might very well change my life.

Therefore, I’m going to do a whole bunch of experiments based on Derek’s principles and see what happens!

So, here are some of the ideas I’ll be experimenting with over the coming weeks:

As I make this list, I realize that I’ve really always thought this way. My whole life I’ve lived with a sense that I “wasn’t quite there yet” but instead of stopping and questioning that feeling I allowed myself to get caught up in the momentum of where society and its “norms” were taking me rather than discovering where I knew, in my heart, I needed to be.

Well, thanks to COVID19 (and by the grace of God), I’ve finally stopped.

So, as I look back on this past week, there are two related themes that have emerged from my initial inspiration which I’d like to touch on.

Theme #2: Be Careful How You Fill the Space

Moving Forward With a Clean Slate

Lately, in my space at home, there are certain things that give me an uneasy feeling when I look at them. Mostly, it’s the dirty kitchen or, in general, when things are messy or out of place. But there’s one thing that has been really starting to bug me:

After the shut down started and my “to do” list needed to be updated, I cleaned off my whiteboard and started fresh. I had identified 5 categories of my work life and created segments on the whiteboard for each one so I could record visual reminders of what I needed to work on. For the first few days, it was working okay… I was getting things done according to what was on the list and updating it with new tasks.

But then, I stopped.

And my whiteboard has been glaring at me ever since.

It’s not because I’m procrastinating, per se, it’s just that (as I now understand from listening to Derek Sivers) there is a lot on that board that is completely unnecessary.

For my entire life, I have been a die-hard “list maker” (see above, lol), and, for the most part, I truly believed that this was a good strategy. However, if I am honest with myself, I need to explore the possibility that my list-making is only a way to make myself feel as if I am accomplishing something, especially now.

I think I need to accept the fact that, just maybe, list-making isn’t useful to me anymore.

I mean, cmon… the world is in lockdown, for goodness sake. I have no work. I can’t have so much on my mind that I’m not able to remember what’s important to take care of each day.

Which got me thinking… if I don’t need my lists anymore, what else can I subtract from my environment which is no longer useful?

So, today, I will begin “Operation Clean Slate”. I will start with the whiteboard and go from there. I will clean it and NOT write anything else on it. In fact, maybe I’ll take it down and replace it with one of my many paintings which are piled up against the wall.

From there, who knows?

I’m thinking of getting rid of all the paper used for tracking things and going 100% digital. In the past, I’ve always been a more visual person and like having something to physically see and hold, so that will be a bit challenging for me to adapt to but I also love organizing so I’m sure I’ll come up with a system I can rely on.

One of the things I’m already doing is unsubscribing from other people’s lists! Even though I have a mailing list of subscribers for this blog, I’m always strangely excited whenever I see that someone has “unsubscribed”. That may sound counter-intuitive, but I actually look at it as someone taking a step to not receive something that is no longer useful to them.

I can relate to that.

It’s nothing personal ( I hope) and it’s a good practice.

To be honest, I miss the days of no emails, no cell phones, and no computers, which is why I admire how someone like Derek Sivers has managed to operate in this high-tech world and remain virtually “unplugged” most of the time.

O-M-G… I’m just looking over at my desk now and imagining what it would look like completely clutter-free!

So, maybe cleaning my whiteboard is enough for today…

We’ll address Theme #2: Be Careful How You Fill the Space, next time.

Or maybe we won’t.

Let’s see how this week goes…