Skip to Content
Home / Tracy's Blog / Process of Illumination / Is This A Bridge I’m Building?

I’m not sure what will come out today. I’m sitting in my beautiful, freshly “staged” family room, in front of the fire, feeling that familiar, heavy ball around my sternum that tells me there are some tears that want to push their way up.

I’m not sure what they’re about, exactly. It’s actually very interesting to just sit with feelings for a bit before labeling them as one emotion or another. It helps to get a sense of how complex our feelings actually are. It could be fear. It could be relief. It could be validation. It could be excitement.

Likely, it’s all of the above.

You may have noticed that I didn’t upload a post last week. That’s because I was so busy that I actually forgot to write one. I suppose, on an unconscious level, I didn’t really forget. But, regardless, I just couldn’t do it. I was in mega survival mode.

Since my last post (“All In”), a couple of things have taken priority over pretty much everything else in my life. Firstly, in order to get my house on the market before the end of the busy fall season, I’ve been completely immersed in non-stop purging, packing and staging from dawn to dusk. It was an enormous job. We only had two weeks to pull it off and, with the help of some amazing friends, professionals and even stangers, we managed to achieve what I now understand was “the impossible”. Just before the photographer arrived to take photos for the listing, my agent revealed to me that the stager we hired was not convinced we’d be ready in time. But we did it… a few pulled muscles, one or two explosive moments with my kids and a missed blog post later… WE DID IT!

In the midst of all of this, my eldest son, Danny, moved to Vancouver. While there wasn’t much for me to “do” in preparation for him leaving, the effect it’s had on me has been significant. With everything else that is going on with the house, I haven’t really had time to feel much of anything… but it’s there, in the background, just waiting for me to stay still long enough to let it wash over me.

Funny, but as I’m thinking about what to write next… what my feelings are… what this experience of Danny moving away is like… I’m worried about sounding too “dramatic”. I think that comes from something I read earlier today.

I was checking out an astrology site that a friend recommended called North Point Journal. I read over the astrological journal entry for this week and then decided to look up the sun sign descriptions for me and my kids. I checked Capricorn (myself and Ryan), then Pisces (Danny and Julean) and then Taurus (Eric).

When I read over the description for Taurus, however, I was caught off guard because it hit an unexpected sensitive spot… not related to any of my kids but to the person I was in my last relationship with, who also happens to be a Taurus.

Here is what it said:

Negative Expression: Becoming overly materialistic or stagnant out of fear of change

It caught my eye because a) he is a musician and b) he prefers simplicity, appreciates artistry and also dislikes drama… a LOT.

On one hand, I understood why he would want to avoid the things he perceived as drama and it did help me learn to acknowledge my part in contributing to the “drama” in our relationship. On the other hand, I felt that, at certain times, he had a tendency to lump my need to express my feelings into the “drama” category, all to quickly.

I found that to be extremely invalidating.

As a result of that experience, I suppose I still remain unsure of whether my feelings are actually valid enough to be expressed and empathized with or whether they are just a misguided attempt at connection when I’m feeling vulnerable through the creation of drama.  After all, drama and chaos are the familiar, “go-to” territory I was raised on.

Writing about this is bringing up a lot of emotion, to be sure. There’s a voice inside of me that is so pissed off that I ever had to defend how I felt… EVER. If I’ve learned anything on my journey and in my practice, it’s that ALL feelings are valid. EVERY GOD-DAMN ONE OF THEM! It’s when they are dismissed,  judged or reduced to something else, by us or by others, that they escalate. It’s only when we don’t feel heard, acknowledged or validated that we begin to feel desperate inside and that desperation can turn into the need for drama or chaos.

So, my first born has left the nest and that’s HUGE. I have every right to feel sad, scared, lost, relieved, excited… and I do! It’s just amazing to me that, after all this time and personal work, the Gremlins still come up to make me second-guess the validity of what I feel.

And the truth is… I wonder if buying this new house is partly me grasping for something in an attempt to manage these feelings of loss and uncertainty about my eventual future without my kids living under my roof… to give myself a project and the promise of a new life, in a new neighbourhood, surrounded by friends… that I can begin to design now before they all leave for good.

Is this a bridge I’m building?

A way to create a connection from the life we’ve known as a family to the life I’m moving into as a single, empty-nester?

I just wish some of my kids could understand that. They’re resistant to this move in so many ways and that’s been hard on me. I’m trying to make it easier on them because I get it:

THIS MOVE MAKES NO SENSE TO ANYONE BUT ME.

We already have a great house that we love and we’ve moved so many times already in the past 7 years. The stress of moving again just doesn’t seem to be worth it to them. They can’t possibly know what it’s like to be me, at this stage of my life. I completely understand why this move may seem impulsive, selfish and unnecessary to them. Their lives are just beginning and it probably seems strange that, even though it’s still a few years away, I’m beginning to think about what my future will look like without them.

Already, this house seems so empty. Julean is only here on weekends now and Danny is gone. Ryan’s room is in the basement so I barely hear him when he’s home and he’s at work all day, so our interactions are beginning to change as a result of it only being the two of us here most of the time.

I have to say, it’s pretty awful, when I think about it. The house is so quiet and boring without everybody here talking and laughing and playing music. Having my boys here just hanging out together has to be one of my most favorite things in the world.

It would be different if I had a partner, I suppose. I’d probably be excited by these changes and looking forward to the time we could spend together.

As I write that, there’s a voice inside that says this move is in preparation for that, too. The new relationship is coming, along with the new life that I’m creating… and I’m finally ready for it.

In the meantime, it’s one foot in front of the other… more time for meaningful work and cultivating great friendships. 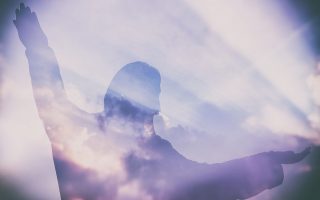 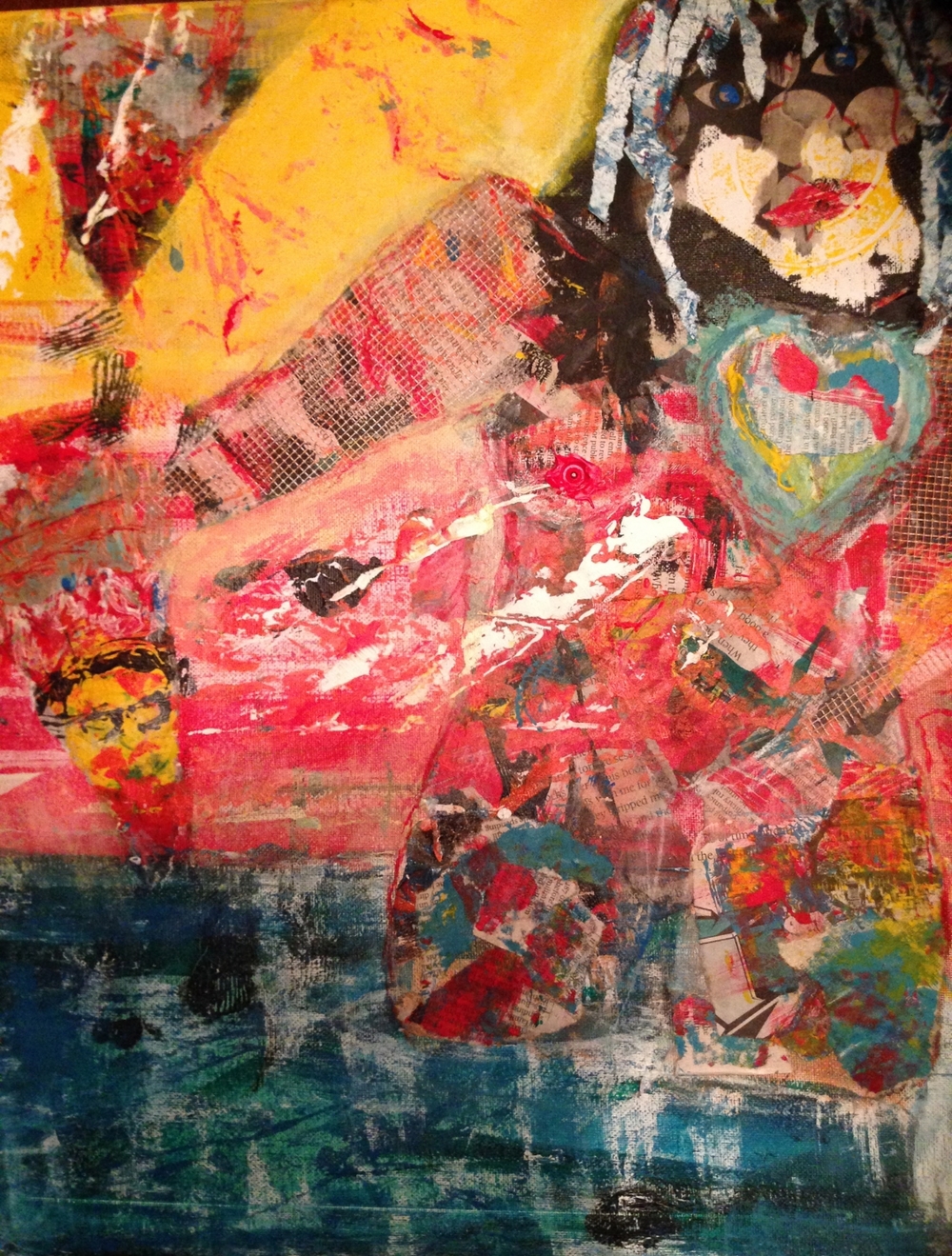 Top 5 Regrets of the Dying by Bonnie Ware